Our Story and Our Team
3

Atlanta filmmaker Payne Lindsey of Tenderfoot TV originally envisioned Up and Vanished as a true-crime documentary. Lindsey selected a missing-person case from his home state, Georgia, and embarked on a journey as an amateur investigator. After starting his research and initial interviews, he decided to present the project in audio form as a podcast. Season 1 of Up and Vanished explored the 2005 disappearance of beauty queen and high school teacher Tara Grinstead from her home in Ocilla, Georgia. The cold case was the largest case file in the Georgia Bureau of Investigation’s history, with no arrests in 11 years. The podcast quickly drew attention, both in South Georgia and nationwide. Reviewing old leads and uncovering new ones, Up and Vanished quickly expanded from a planned six-episode season to a final count of 24 episodes with numerous bonus episodes. As the people of Ocilla began talking about the case again, new leads and stories emerged. In February 2017, the GBI arrested two suspects for Grinstead’s murder. Up and Vanished will continue to provide updates on this no-longer-cold case as the criminal trial proceeds in 2018. A second season of Up and Vanished, covering a completely different true crime story, will debut on August 20, 2018. Up and Vanished is produced by Tenderfoot TV, a story-driven media company based at Industrious at Ponce City Market, in Atlanta, Georgia Payne Lindsey is an Atlanta-based director, award-winning documentary filmmaker, and the co-creator and host of the hit podcast “Up and Vanished.” Driven by a new found passion for both the true crime genre and investigative journalism, Lindsey decided to investigate the disappearance of beauty queen and school teacher Tara Grinstead, a notorious decade-old cold case from South Georgia. At the time, he hoped to develop Tara’s story into his own documentary film project. As Lindsey chronicled his investigation in real-time, week by week, in audio form, he ventured into a new field, podcasting. The events of the next 12 months turned Tara Grinstead’s case into one of the biggest crime stories of the year. With over 150 million downloads, “Up and Vanished” propelled Grinstead’s case into the mainstream media, uncovering new evidence that helped to crack the 11-year-old cold case in early 2017 and lead to two arrests. On the strength of the podcast’s success, Lindsey launched Atlanta-based content creation company Tenderfoot TV, along with his business partner Donald Albright. Under Tenderfoot TV, Lindsey will take on a new case in “Up and Vanished: Season 2,” take his documentary skillset to the TV screen with a docu-series for “Up and Vanished” in development with Oxygen, as well as investigate the infamous Atlanta Child Murders in a brand-new podcast “Atlanta Monster.” The core of Lindsey’s work, whether it is investigating, podcasting, or directing, continues to be storytelling that serves as a catalyst for change. California native Donald Albright is an entrepreneur and co-founder of Atlanta-based content creation company, Tenderfoot TV. Albright has spent the last 20 years working on a variety of entertainment projects with notable artists including, Jay-Z, OutKast, Usher, DJ Khaled, and many more. In 2016, Albright joined friend and music video director, Payne Lindsey, to document a true crime story — the result was the hit podcast “Up and Vanished,” which has since passed over 150 million downloads and helped crack the decade-old South Georgia cold case of missing person Tara Grinstead. Albright teamed with Lindsey to launch Tenderfoot TV, a content creation company that works with fellow creators to bring stories to life through an array of entertainment media — including podcasts, live shows, television, film, and other digital platforms. 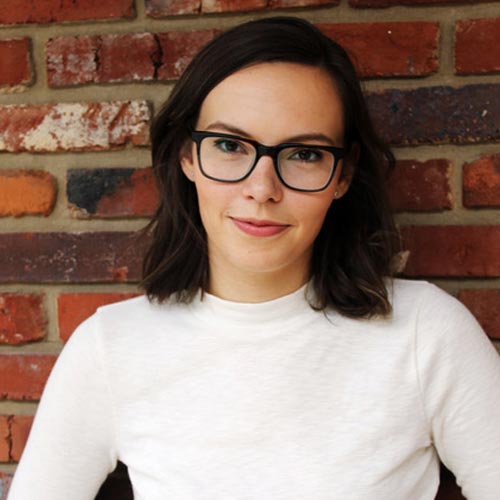 Meredith Stedman is a creative producer and podcast co-host for Tenderfoot TV. Originally from New Orleans, Stedman attended Emory University in Atlanta where her innate love of storytelling led her to double major in English and Film Studies. Stedman has worked on a variety of film projects in Atlanta since her graduation. She started her journey with Tenderfoot TV as an avid “Up and Vanished” listener, and began working with the team on the writing and story-building aspects of the hit podcast. Stedman currently serves as a producer and co-host on “Sworn,” the sister podcast of “Up and Vanished.” She’s also a creative producer on Tenderfoot TV’s upcoming project, “Atlanta Monster,” as well as “Up and Vanished: Season 2.” Mason Lindsey is an associate producer for Tenderfoot TV. As Payne Lindsey’s younger brother, Mason Lindsey experienced the “Up and Vanished” investigation from the beginning. After helping his brother with his first case as much as possible, Lindsey transitioned into working as a producer, all while balancing classes for his bachelor’s degree in business. Lindsey is currently a producer on “Sworn,” the sister podcast of “Up and Vanished.” Additionally, he worked as a main coordinator for “Up and Vanished: Live” events. 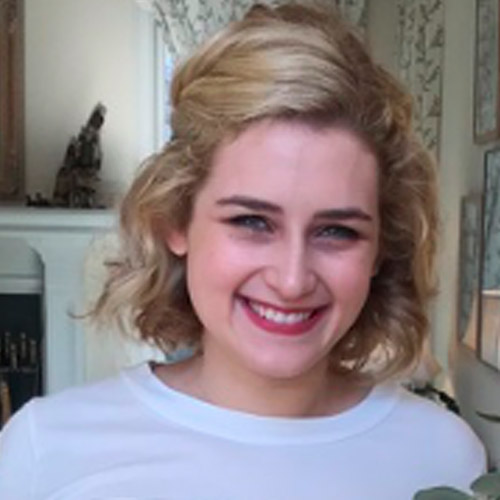 Hallie Bedol is a born and raised Atlantan currently attending Emory University. She is majoring in psychology, with her focus on the Autism Spectrum Disorder. Hallie has worked at the Marcus Autism Center, assisted with family therapy, and is a member of the peer mentoring club for young adults on the spectrum at Emory. She became interested in the psychological perspective of true crime after listening to Up and Vanished. Hallie is currently the intern for Tenderfoot TV, helping specifically in the areas of research and psychology.

The Up and Vanished Team

We are fortunate to have a lot of extremely talented, intelligent experts who’s skills and knowledge help make Up and Vanished possible. They bring a passion and an insight into this story like none other. We are grateful for their contributions and daily collaboration. A collaboration from the Tenderfoot TV team with the HowStuffWorks team. We investigate the true story of the Atlanta child murders. Nearly 40 years ago, 25 children disappeared over three years. The city and the country were at a loss for answers. Four decades later, we still don’t know the whole story, but we aim to find out.

The SWORN podcast, presented by UP AND VANISHED, pulls back the curtain on the criminal justice system exposing the untold stories and hard truths behind major cases, wrongful convictions, controversial legislation, and more. Host PHILIP HOLLOWAY, a defense attorney and former prosecutor with a background in law enforcement, not only digs into the legal aspects of these cases but the emotional consequences of their outcomes. Seek Stories that Move You